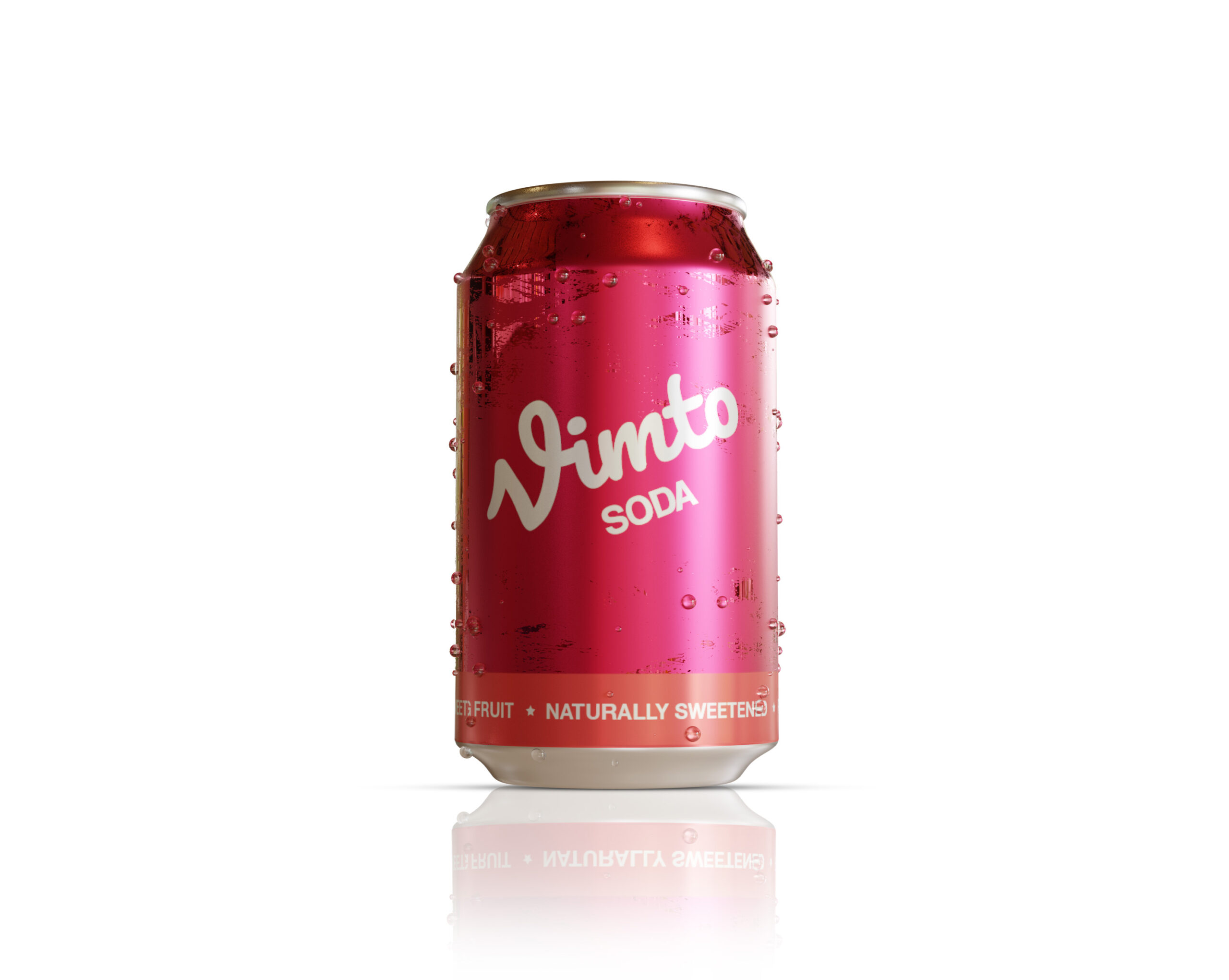 Vimto is a soft drink sold in the United Kingdom. It was first manufactured as a health tonic in cordial form, then decades later as a carbonated drink. It contains the juice of grapes, raspberries, and blackcurrants, flavored with herbs and spices. The original recipe was invented in 1908 by (John) Noel Nichols.

This project is a redesign of the European version of carbonated Vimto. The can design is distinct by its unusual use of color and graphics with no visual reference to the fruity content. Vimto is usually found in the exotic section in the supermarket.

The main objective of this redesign is to simplify the design while keeping its cult appearance. 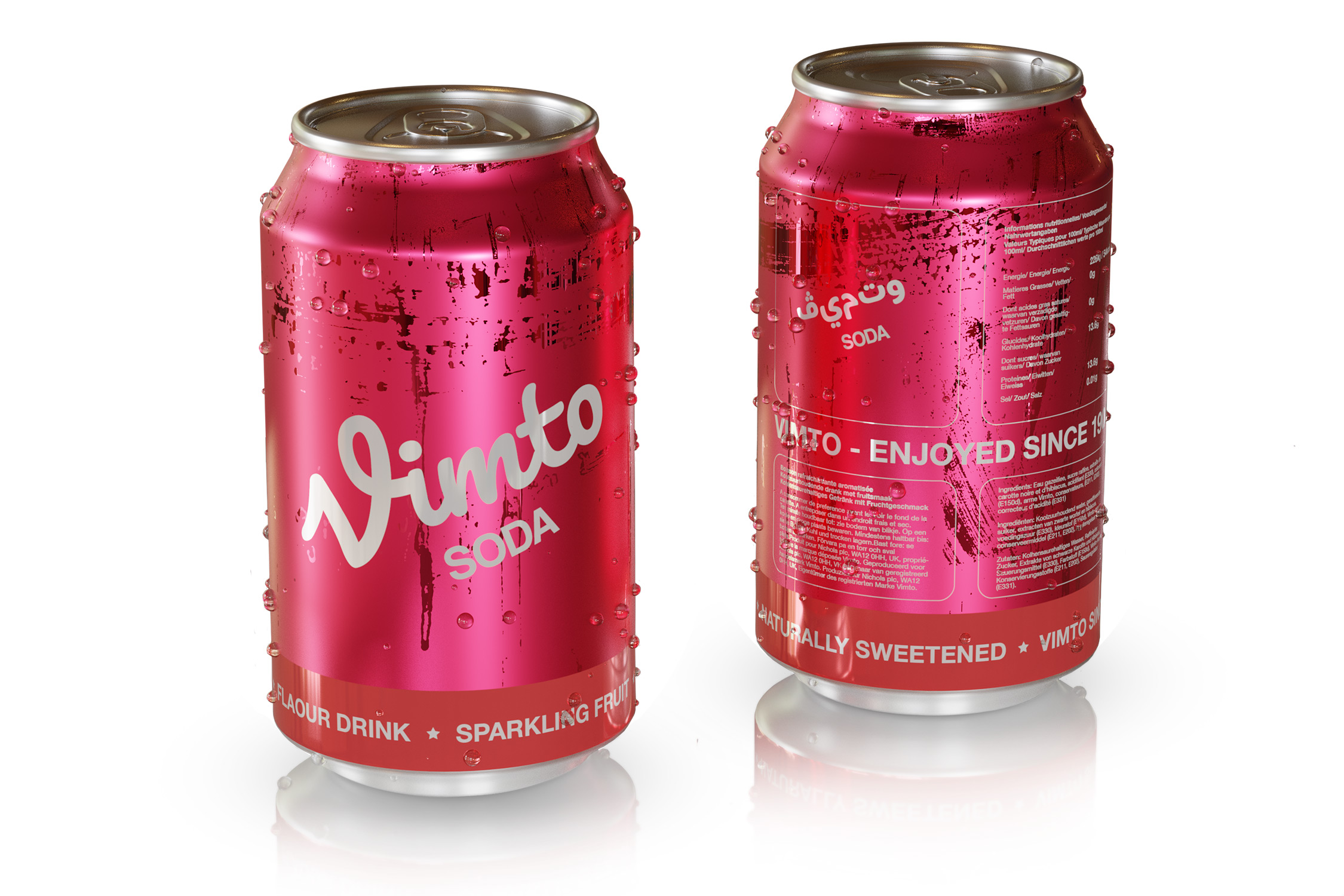 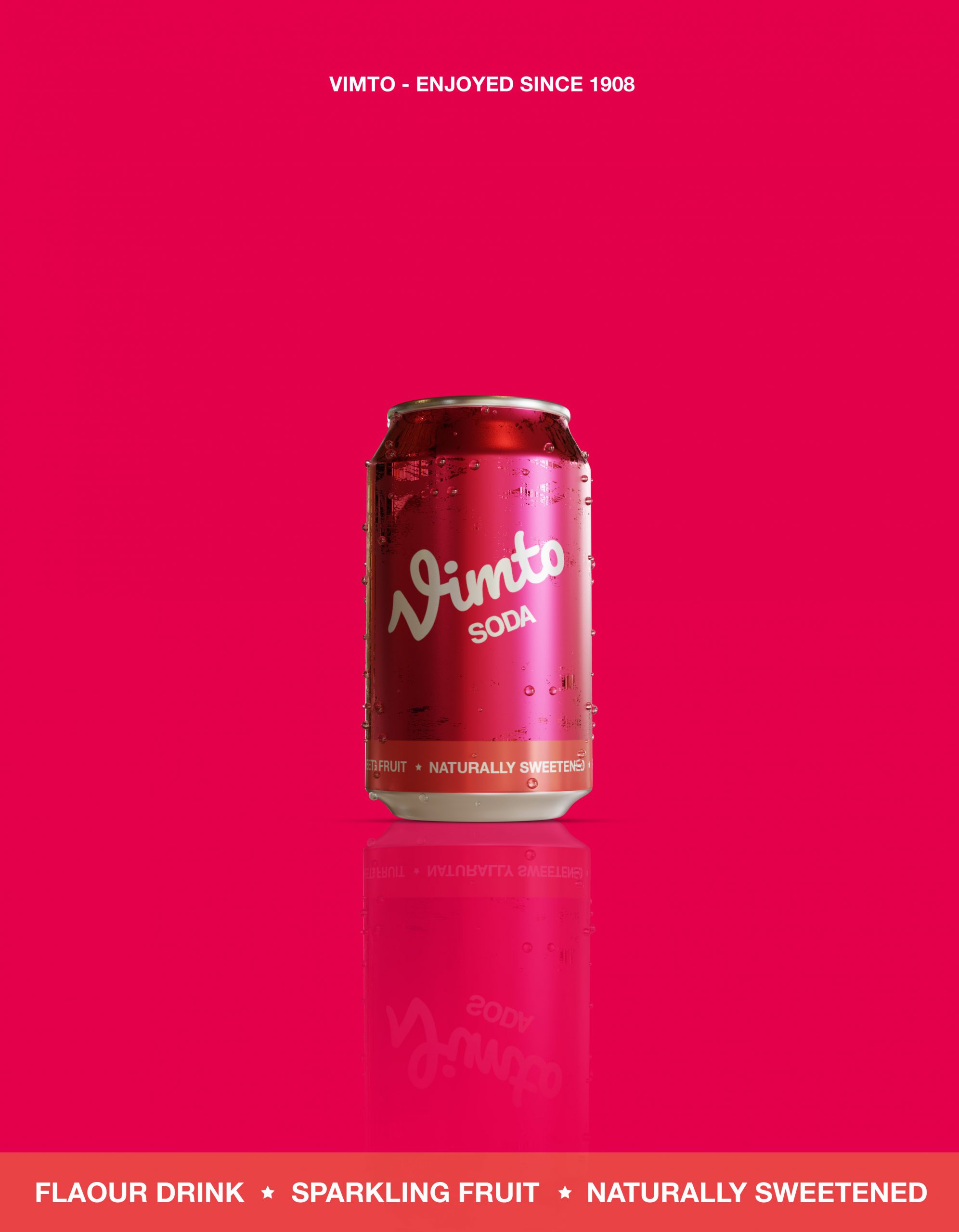